It was born from the desire to give shape to a dream, to bring back to life the ancient popular rite of “fare le butteglie”, that is, to prepare the tomato paste, a ritual that was consumed in the Sarnese countryside between August and September. < / p>

Between a popular song, a chat and some youthful love “se fa juorno”. “The street was filled with tomatoes” says Neruda in his famous ode to our favorite fruit and so it was: the air was pungent due to the smell, the preparation of the preserve was a real party that involved entire families who worked and they enjoyed themselves.

It was thus that it was decided to recover these ancient traditions that kept families together, strengthened the relations of friendship and good neighborliness, but above all valued the work that had to be lavished by our farmers, from sowing at the “San Marzano” harvest. 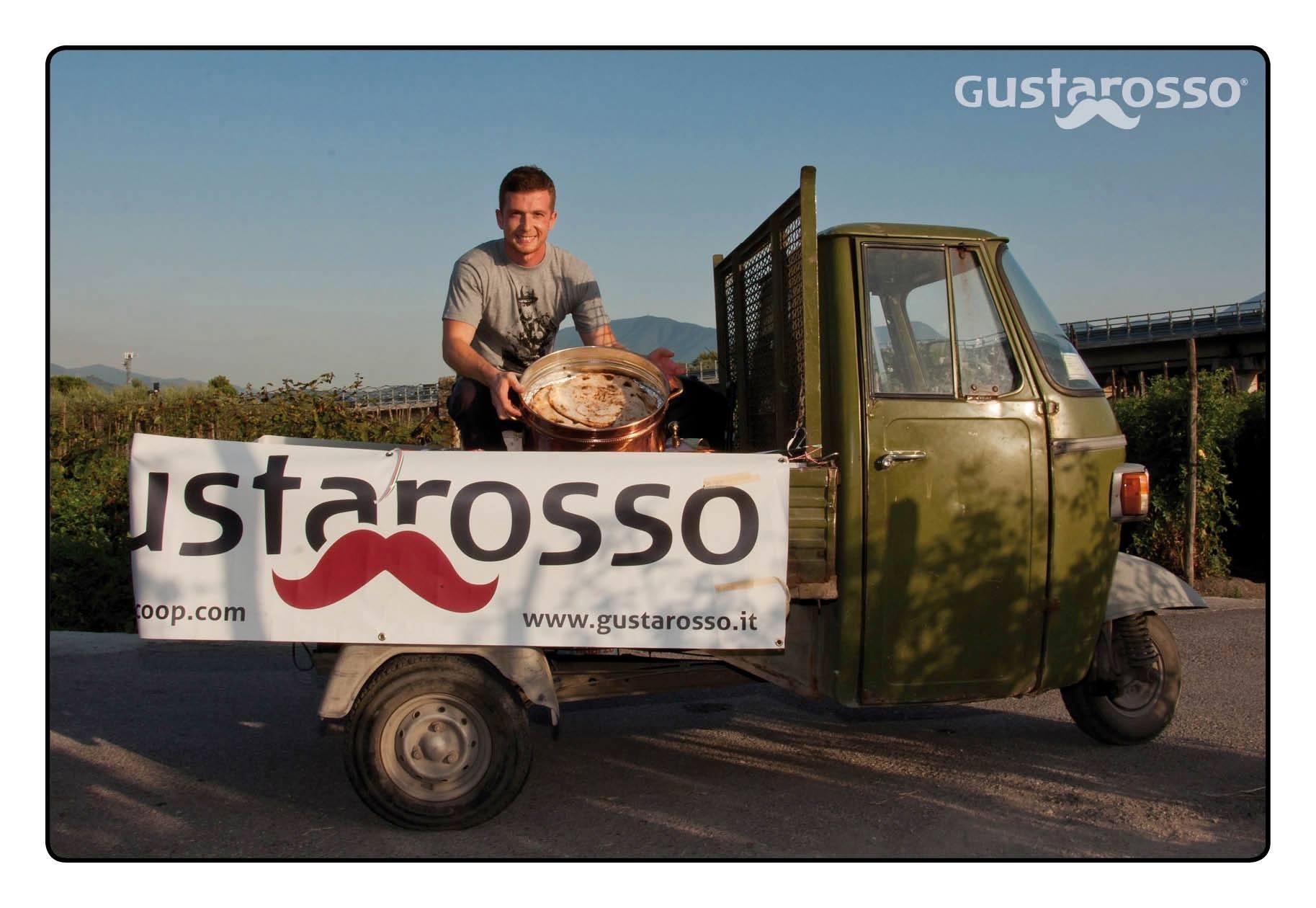